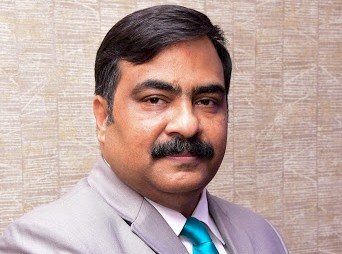 Atmosphere Hotels & Resorts, a dynamic and fast-growing Indian Ocean hospitality group, announced the appointment of Souvagya Mohapatra as the Managing Director for India, Sri Lanka, Nepal, and Bhutan. This announcement signals significant growth plans, with a strong focus on the Indian Subcontinent.

Commenting on the announcement, Salil Panigrahi, the Managing Director of Atmosphere Hotels & Resorts, said, “It gives us great pleasure to appoint Souvagya Mohapatra as Managing Director for India, Sri Lanka, Nepal, and Bhutan. A consummate veteran of the field, Souvagya comes with a wealth of experience of over 28 years in the hospitality and tourism sector and will be responsible for the overall business strategy and setting up new Atmosphere Hotels & Resorts in emerging destinations in South Asia. Souvagya has our complete confidence, and we wish him every success in his new role.”

Souvagya Mohapatra’s illustrious career began at The Oberoi Group, following which he spent most of his professional career with MAYFAIR Hotels & Resorts. He was instrumental in the MAYFAIR Group’s growth to twelve renowned luxury properties.

During his tenure at MAYFAIR, he played a crucial role in enhancing the average daily rate (ADR) and Group Revenue to a respectable Industry standard. He standardised operations by implementing policies, SOPs, and Corporate Governance according to the highest Indian luxury hospitality standards. Under Souvagya’s guidance, effective marketing strategies were implemented that successfully enhanced the company’s brand image.

Over the years, Mr Mohapatra’s passion for excellence in hospitality and immense contribution to the tourism industry has brought home a world of recognition and laurels.

He was conferred the prestigious ‘Honorary Diploma for Outstanding Contribution and Excellence in Tourism & Hospitality’ by the World Congress of Poets (WCP) under the auspices of the World Academy of Arts & Culture (WAAC). The award was conferred at the 39th World Congress of Poets held at the Kalinga Institute of Industrial Technology (KIIT), Odisha. Souvagya Mohapatra was recognized as ‘Architects of the Indian Hospitality Industry’, heading the most successful hotel brands and has been included from 2016 till now in the Power List by Hotelier India, for five consecutive years. He was also recognized as the ‘Hotelier of the Year’ during BBC Good Food and ‘Food Food Awards’ in the year 2018.

Mr Mohapatra has contributed to the industry through his involvement in reputed organizations and national associations.

Souvagya Mohapatra’s experience of launching world-class hotels, his knack for identifying the right destination at the right time for strategic benefits, along with immense market knowledge will help guide Atmosphere Hotels & Resorts in South Asia. 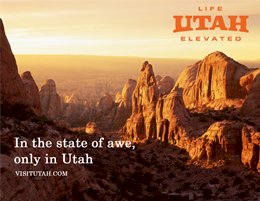