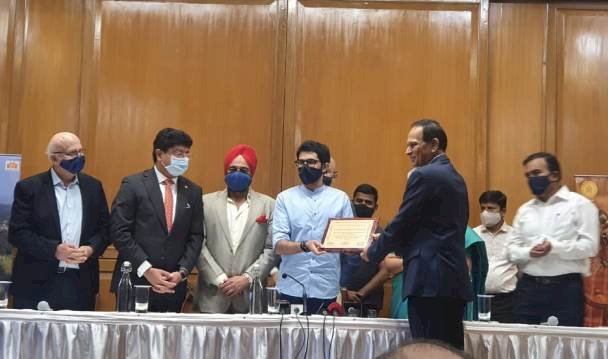 “We are thankful to the Hon’ble Chief Minister – Shri Uddhav Thackeray for backing and encouraging enterprise in Hospitality. The biggest win for the sector was the Government’s recent announcement of according Industry status to Hospitality which had remained a promise on paper for over 20 years. We thank the young and dynamic Minister of Tourism – Shri Aaditya Thackeray for granting Industry status for Hospitality and for reduction of licenses from 70 to 10. We appreciate the Government’s commitment and efforts for tying up the loose ends where required. We also thank Smt. Valsa Nair for her proactiveness and for standing with us and supporting the Industry. Without her help all these could not have been achieved. With such progressive and industry-friendly policies, Maharashtra leads in Tourism efforts and sets the benchmark for other States to follow,” says Mr Gurbaxish Singh Kohli, Vice President, FHRAI.

Effective 1st April 2021, the Hospitality industry will be levied tariffs and duties on electricity, water, property, development and non-agricultural taxes at industrial rates.

“The then Government of Maharashtra had issued a Government Resolution (GR) dated 7th April 1999 conferring Tourism Sector the ‘Status of Industry’ but it was never implemented. The HRAWI requested the State Government to act on long overdue resolution, especially in the post-COVID19 period and the Government obliged. This, at a time when hotel and restaurant businesses are severely hit, has come as a big relief for the Hospitality industry,” says Mr Sherry Bhatia, President, HRAWI.

The Associations expressed their appreciation of the Government’s resolve to create an Ease of Doing Business environment. Last year, the Maharashtra Government brought down the number of licenses from 70 to 10 and, 70 separate application forms were reduced to 8. Recently, the Government also agreed to waive off the excise license fee on pro-rata basis along with the roll-back of the 15 per cent annual fee increase for the year 2020.

“The Maharashtra Government has walked the talk on several occasions. Ease of Doing Business for the Hospitality sector is another such instance where the Maharashtra Government heard us out, agreed with us and reciprocated by slashing the number of licences required to start a new business or operate an existing one. We also believe that it is Shri Aaditya Thackeray’s vision for Tourism in the State that has given the sector the much needed impetus. The new policy also replaced the need for obtaining NOCs from various departments with self-certification by establishments. These reforms came right after the lockdown was lifted and has encouraged many businesses sustain and also a few to start anew in the post-COVID19 phase,” concludes Mr Pradeep Shetty, Sr. Vice President, HRAWI & Jt. Hon Secretary, FHRAI.

Explore a bit of adventure this Valentine’s Day in Washington, DC.

Maldivian to commence direct flights from Maafaru to Mumbai

Famous spots in Uttarakhand open up for tourists 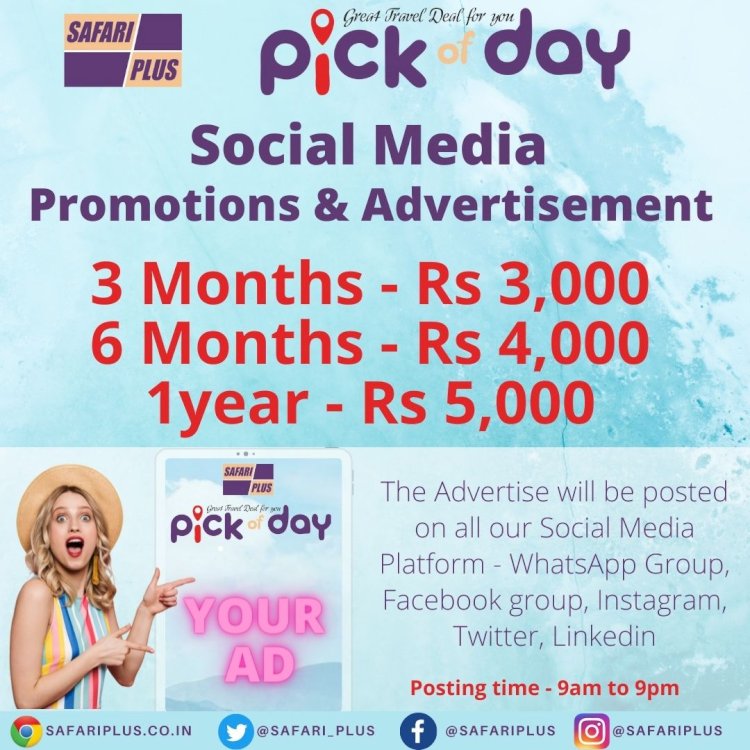