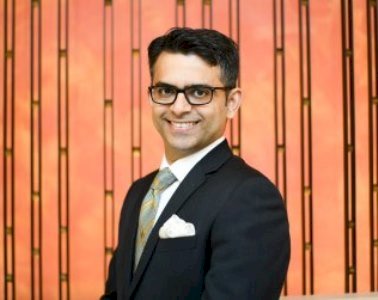 Four Season Hotel Bengaluru appoints Manuj Ralhan as Hotel Manager. He will be responsible for overseeing the smooth functioning of the hotel while positioning the hotel as the Number 1 luxury destination in the Garden City, as a core member of the leadership team.

Manuj holds a Diploma in Hospitality from the American Hotel and Lodging Association and has completed his Bachelor’s Degree in Hotel Management from the University of Bengaluru, a city he is familiar with. The 2 decades of his hotel experience have spanned a range of the choicest luxury brands including The Oberoi, Taj, Shangri-La, Conrad, Intercontinental and JW Marriott, where his last assignment was in Pune as Director of Operations.

With four previous openings under his belt, Manuj specializes in pre-opening hotels, especially in the luxury space. Having spearheaded numerous Food & Beverage divisions, he is sure to bring in his expertise of gastronomy to the mix. He is returning to Four Seasons after over 10 years, with fond memories of the picturesque Four Seasons Resort Maldives at Kuda Huraa, as a pre-opening team member.