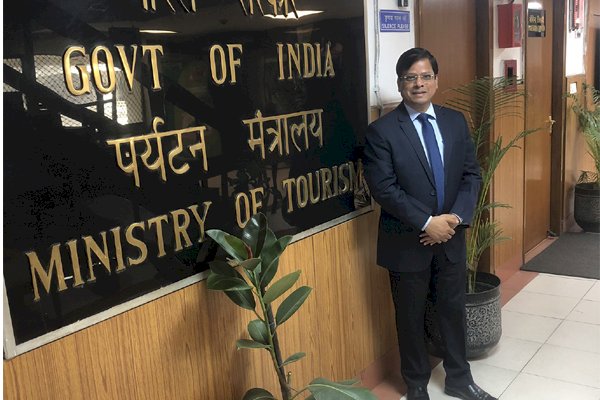 Rakesh Verma, 1993-Batch officer of Punjab cadre has joined the Ministry of Tourism as Joint Secretary. Prior to this, he was serving as the Secretary, Technical Education and Industrial Training.

Verma has been appointed for a tenure of five years or until further orders, whichever is earlier. He has taken over the post from B Suman, 1996-Batch officer of Kerala cadre.

WTTC Global Summit to be held in Cancun in April 2020

Kuwait - GoAir’s 4th destination in the Gulf open for bookings