The one-stop-shop for planning your Diwali and winter vacations 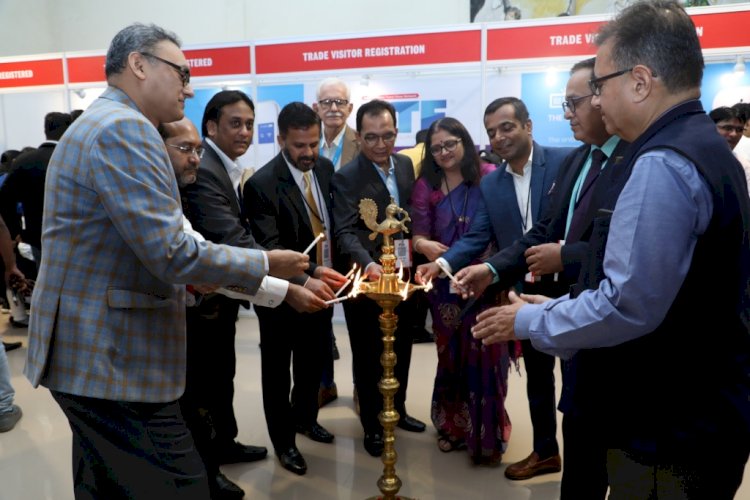 With a sharp focus on the Diwali and winter vacation travel market for Mumbaikars as well as travel lovers so the Travel and Tourism Fair (TTF) was back in Mumbai city. After two successful shows in Ahmedabad and Surat, the third series was at Mumbai on 13-15 September 2019 at Nehru Centre in Worli. The show provides a vital networking platform for travel sellers and buyers to explore business opportunities in India’s largest travel source market - Mumbai.

The three-day travel fair brought together state tourism boards, national tourist offices, hoteliers, airlines, tour operators and travel agents, online travel companies, railways and cruise lines under one roof for interaction with trade visitors, as well as promoting their best holiday packages and hotel deals to travel enthusiasts from Mumbai and neighbouring regions to plan their upcoming holidays. 135 exhibitors from 21 states & union territories and 9 countries were a part of the show, showcasing their travel services, products, destinations and much more in this three-day travel trade fair while offering the best holiday packages and hotel deals, etc.

India Tourism was also presented at the show in a big way, with the theme ‘150 Years of Celebrating the Mahatma’.

Over 3,000 trade visitors were shown at travel trade fair over three days, and a similar number of general visitors were also presented. Various knowledge sessions were also conducted during the show by Skal International, IATA, Xylem Integrated Solutions, Equations, and others.

Tag along with your furry friend this weekend for an enjoyable staycation!

The Indian Hotel Sector will collapse if not supported...

Cygnett Hotels and Resorts opens its latest property at...