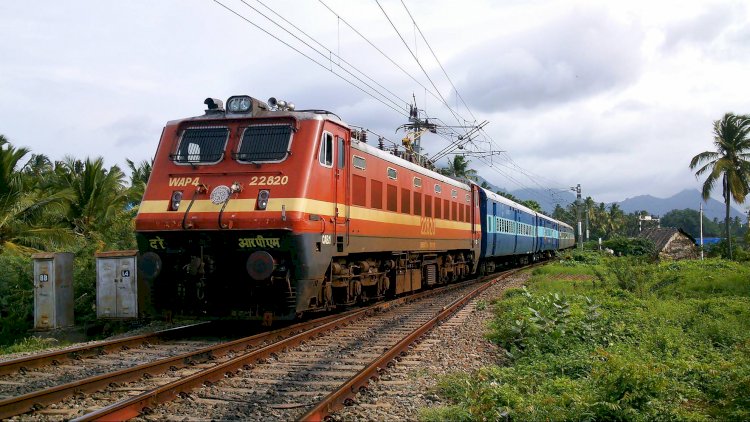 A huge relief for the railway passengers, Indian Railway offers the facility of transferring a confirmed ticket to somebody else by submitting a request at least 24 hours in advance of the scheduled departure of the train. This facility is used only once as said by an IRCTC.

According to the railway’s website – indianrailways.gov.in, a person holding a confirmed ticket can transfer his/her ticket to a family member via, father, mother, brother, sister, son, daughter, husband or wife. Indian Railways’ ticket transfer facility can be availed for both offline and online tickets.

For online tickets booked via IRCTC (Indian Railway Catering and Tourism Corporation), passengers can visit the closest railway station reservation office with a printed copy of e-reservation slip and make a request.

For transferring the confirmed ticket, you need to know the following facts:

1.      The Railway’s ticket’s transfer request can be made only once.

2.      According to Indian Railways, such request shouldn’t exceed 10% of the total number of group members.

3.      Tickets can also be done in favor of the student of a recognized educational institution if principal/head makes a request at least 48 hours in advance of the scheduled departure of the train.

4.      The Ticket can also be transferred to another member of the marriage party if the head of such a party makes a request at least 48 hours in advance.

5.      Tickets can also be transferred to another government servant traveling on duty, at least 24 hours in advance.