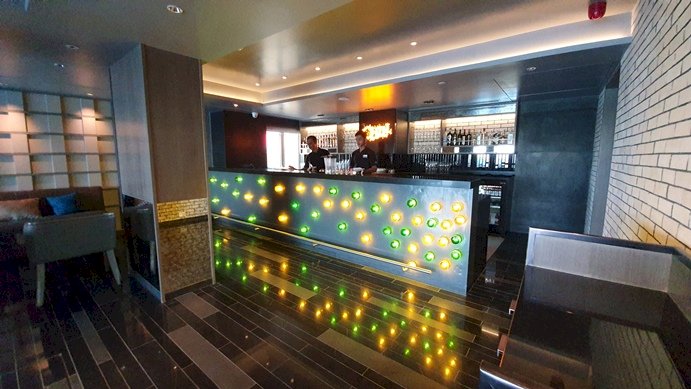 The COVID -19 pandemic has led to demand destruction in excess of 90% for the tourism and hospitality sector which employs nearly 4.5 Crore people; provides livelihood to around 16 crore people, and contributes 9% to India’s GDP. A recent study by McKinsey identified Airlines and Hotels as the worst impacted sector in India; with around 75% output decline in Q1 FY21 vs. Q4 FY20. Also, the hotel sector features in the list of strained sectors on Debt Service Coverage Ratio. The Revenue loss to the hotel's industry is expected to be to the tune of Rs. 90,000 crore in the year 2020.

While the RBI has announced an immediate term to avert the crisis by allowing relief on Loan moratorium on interest and principal repayment for 3 months (later extended to 6 months but that will only help the industry to survive in the short term which may not suffice for revival and subsequent thrival of Indian hospitality which has attained great heights globally for its service standards. On behalf of the Indian hospitality sector, the Hotel Association of India (HAI) has been recommending more relief measures for the survival, revival, and thrival of the sector to the mutual advantage of the Industry, the RBI and the national economy.

4 key factors are working in tandem against the hotel sector today:

o   Hotel demand has been extinguished as it is highly discretionary. This has been exacerbated by the absence of air travel, corporate restrictions, cancellation of holidays, state lock-downs and the imposition of quarantine on travellers

o   70% of the hotel’s costs are fixed in nature, mostly towards payroll expenses and Government levies

o   The negative outlook on the industry has made it unattractive for lenders leading to a liquidity crunch and increased rates of interest to cover for the perceived risk.

The hotel industry is now solely focused on survival and has been requesting the RBI to extend more proactive support. The current debt levels in the organized part of the industry (which is less than 10% of the total) stands at ₹45,000 Crore. Unfortunately, an immediate term solution will only defer the crisis as what is needed is a longer-term solution spanning the next 24-36 months which solves for both stakeholders: the borrower (unable to pay the interest and principal for the foreseeable future) and the lender (loans becoming NPAs).

In this regard, HAI is recommending relief - for those companies with good credit history i.e. Standard Assets as on 31st March 2020. As an apex body solely focused towards Hotels & Hospitality sector is proposing an extended tenure and a staggered approach to the applicable rate of interest in what we anticipate will be the three stages for a return to normalcy:

o   Survival Phase (next 9 months): The moratorium on interest and repayment of principal is extended for the entire FY21 i.e. till 31st March 2021, the interest due is added back to the Total Principal Outstanding and the loan term extended by 12 months. This will solve the current cash crunch as there is expected to be almost no demand for FY21.

o   Revival Phase (following 18-24 months): Interest Rate @ Repo Rate + 200 bps: the lending institution can fund this by borrowing from RBI without being out of pocket.

o   Thrival Phase: At MCLR as the market improves and performance of the industry reaches 50-70% of Pre-COVID levels (expected 30+ months)

Virgin Atlantic will introduce a second daily service between...

Updates from Ministry of Tourism, Government of India on...