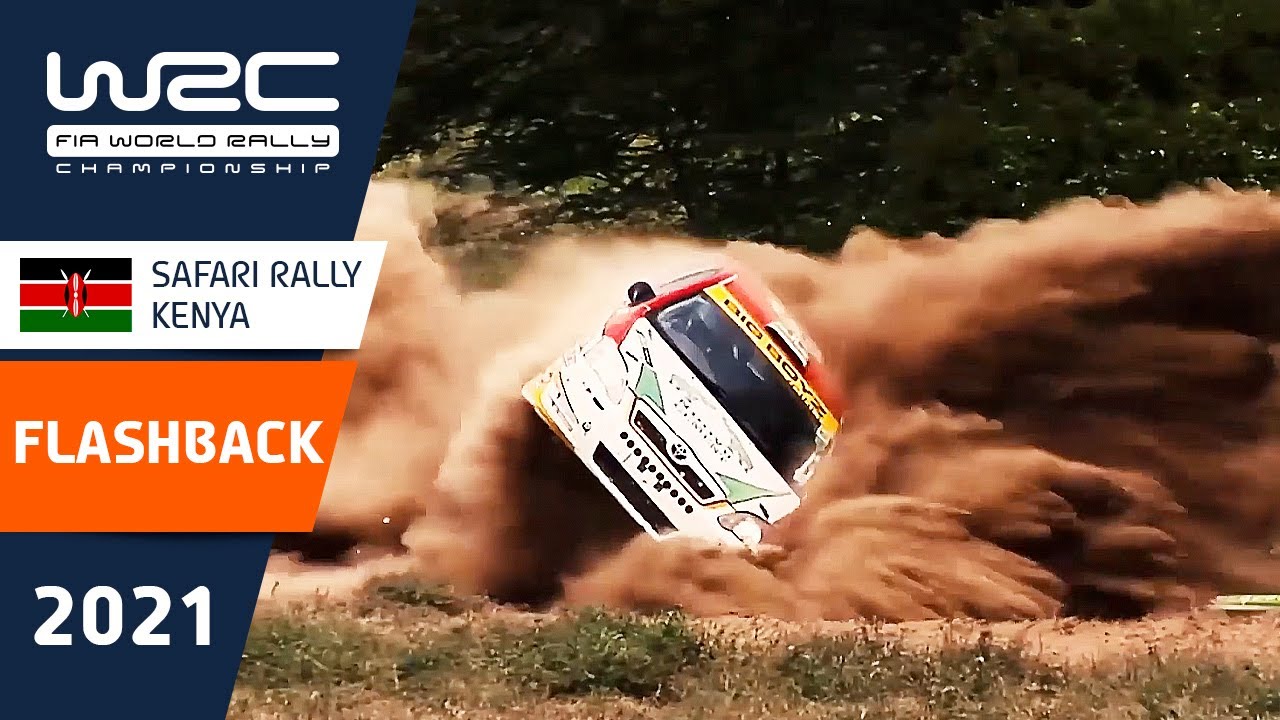 Kenya’s tourism sector is positioning itself to reap from the World Rally Championship (WRC) set to take part between the 24th-27th June 2021. About 15 countries are represented in the event billed as a score for the destination’s positive brand visibility.

Cabinet Secretary for Tourism and Wildlife Najib Balala welcomed the rally saying that Kenya was set to benefit from the return of the event which comes back after 19 years “We welcome the WRC safari rally, it has been 19 years since it took part in Kenya, we are all excited and we want to welcome the event again and again beyond 2021. I also welcome the rally drivers, teams and visitors who will be coming from various parts of the world to enjoy our destination,” said CS Balala.

The event which is set to take place after a 19-year hiatus was born as the East African Coronation Rally in 1953 as a motoring event to commemorate the Coronation of Queen Elizabeth II of England who had been on a safari holiday at the Aberdare National Park in Nyeri. Her stay was cut short by her father, King George VI’s death.

Princes Elizabeth and her husband Prince Philip were at the Treetops Hotel located at the Aberdare Park during the night of February 5 and 6, 1952. She descended the forest floor as the new Queen of England.

According to KTB Ag, CEO Allan Njoroge, the history around the Safari rally is significant to Kenyans and East Africans at large as well as the United Kingdom (UK) which is one of the key source markets for Kenya’s tourism. He also added that hosting of the event will continue to show the world that Kenya is ready for visitors.

“Coming after the Magical Kenya Open (MKO) and Savannah Classic in March this year, this is yet another major show of confidence on the destination's resilience and preparedness for global events,” says KTB’s acting Chief executive officer Allan Njoroge.

A tour guide, Mr. Stephen Kabatha attached to the Tree Tops Hotel disclosed that when she visited for the second time, Queen Elizabeth enjoyed a game drive in Aberdares park sighting different attractions including waterfalls and caves. “One of the caves was named after her- Queen’s cave and has today become a big attraction for visitors from the UK and other countries besides Karuru falls which is the second longest waterfall in Africa” added the guide.

Naivasha, the host of the sporting event is already abuzz with all kinds of preparations with the hospitality sector expected to reap from arrivals of both local and international participants for the 4-day long event. KTB Ag, CEO alluded that the connection of the event with Kenya’s fame as an authentic safari destination will be reinforced with live media coverage of the rally cars traversing through wild scenic and beautiful locations in Nakuru county and environs.

The event will be televised to the largest audience of all international sporting events after the Olympics. Over 850 million viewers are expected to follow the event in its 14 rounds with a total of 13,452 broadcast hours projected through the event. Njoroge said, the safari rally as is known for many years, is an important opportunity to showcase what the destination has for both the domestic and international traveller.

“The scenic views of Kenya’s landscapes in the background of rally cars, has provided a perfect connection between the Safari competition and a safari tour of the destination’s tourism attractions. It is also offering an opportunity for the participants to enjoy the rally and country’s attractions through a safari”, he added.

The 2021 WRC event which had been postponed in 2020 due to the coronavirus pandemic comes at a significant time when Kenya is looking forward to fully open for tourism and gives an opportunity for the world to see some of the best destinations and also showcase the destinations preparedness.

INDIGO - Avail 10% Discount if you are Covid Vaccinated

Qatar Airways announce the launch of Flights to Langkawi

IT&CM Asia all set up for the Show